Harrison & Harrison has two young, energetic partners who have created a ‘firm with a difference’.

Our team of support staff has been hand-picked from the best in the field and are dedicated to providing you with service of the highest quality. We have also invested heavily in technology to allow us to work at our optimum.

Marc S. Harrison is the founding partner of Harrison & Harrison, Attorneys-at-Law, located in Kingston, Jamaica. Marc was admitted to the Jamaican Bar in 1996.

When Marc was invited to the private sector as Group General Counsel and Compliance Officer at Jamaica Money Market Brokers Limited Group of Companies (“JMMB Group”, he was vested with the responsibility of pioneering the legal and regulatory framework on behalf of the JMMB Group. He liaised with both local and overseas regulatory bodies, ensured compliance with relevant legislation, represented the JMMB Group in court proceedings and advised on all legal matters. Marc was later appointed Company Secretary for the JMMB Group.

In 2007, Marc transitioned to Harrison & Harrison, which has now become a leading law firm in Jamaica in the representation of securities dealers. As the firm’s Managing Partner, Marc has developed the firm’s practice areas: Securities, Banking, Business/Commercial, Mergers & Acquisitions, Unit Trusts and Pensions.

As the firm’s lead commercial attorney, Marc represents and provides legal advice to major financial houses and securities dealers. In particular he has represented clients in:

Harrison & Harrison has seen growth in its practice and expertise and continues to experience an expansion year-on-year in its client base and quantum of transactions for which it is retained.

Marc continues to provide the firm’s clients with the benefit of his long and vast legal experience and the business acumen that he has developed during his decorated career. 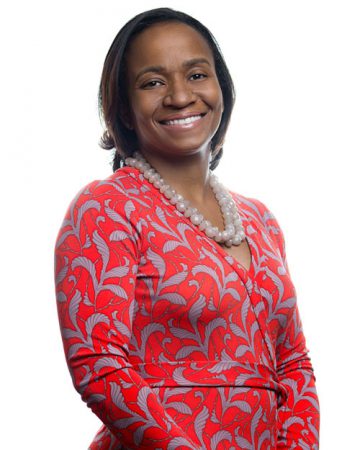 Monique Harrison-Beckford excels as an attorney in part because of her naturally meticulous nature and attention to detail. She takes those character traits to her work heading up the Conveyancing Department at Harrison & Harrison and making sure that each aspect of her clients’ transactions are attended to. Prior to joining the H&H Team, Monique worked at the Attorney General’s Chambers where she represented the Government in a range of matters before the Resident Magistrates Court, the Supreme Court and the Court of Appeal.

In 2007 Monique could not resist the call of her brother Marc to create a family practice, a move supported by their father, a judge of the Jamaican Court of Appeal.

Since joining H&H in 2007 Monique has formed an integral part of the H&H family, her nurturing nature extends not only to the members of staff but also to her many clients as they embark on the sometimes convoluted task of purchasing their first home! Her petite frame and sunny disposition belie the serious legal mind and unwavering dedication that is brought to each matter which comes across her desk.

When Monique is not in office working assiduously to ensure timely completions of her conveyancing matters she enjoys spending quality time with her husband and three young daughters. Monique has recently published Harrisons’ Assessment of Damages: Cases on Personal Injury and Fatal Accident Claims, a joint publication with her brother and partner Marc and their father Justice Karl Harrison. This is the second volume in the series, the first being Harrison on Personal Injury Claims. 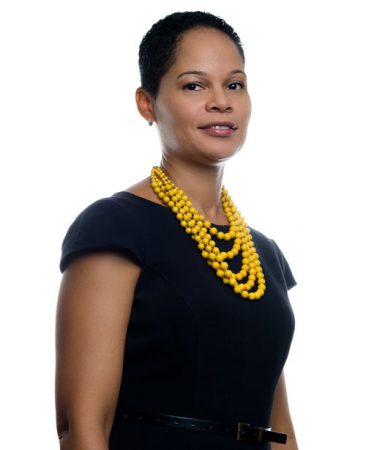 Lisa Harrison works with the firm full-time to ensure that all aspects of our clients’ transactions within our control are expedited and matters are completed in a timely manner. 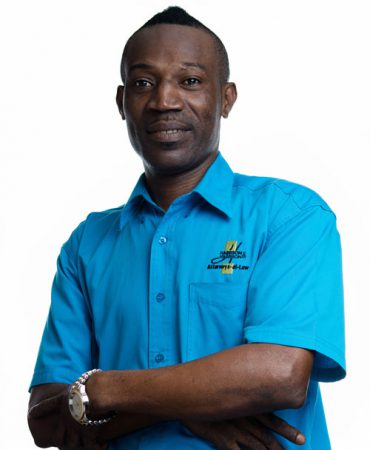 ‘Briscoe’ has been with the firm since inception and knows the ins and outs of every government office that we need to interact with. He is our face is on the road and our trusty ‘bearer’ of documents to and from our offices.